Moving To Montreal? Why The West Island Consistently Attracts Homebuyers From Across The Country

Thinking about moving to Canada’s second-largest city in the near future? When shopping around for a home, it’s essential to choose a neighbourhood that suits your needs and reflects your personality. So today, we’re going to focus on the West Island, and why this area consistently attracts homebuyers. 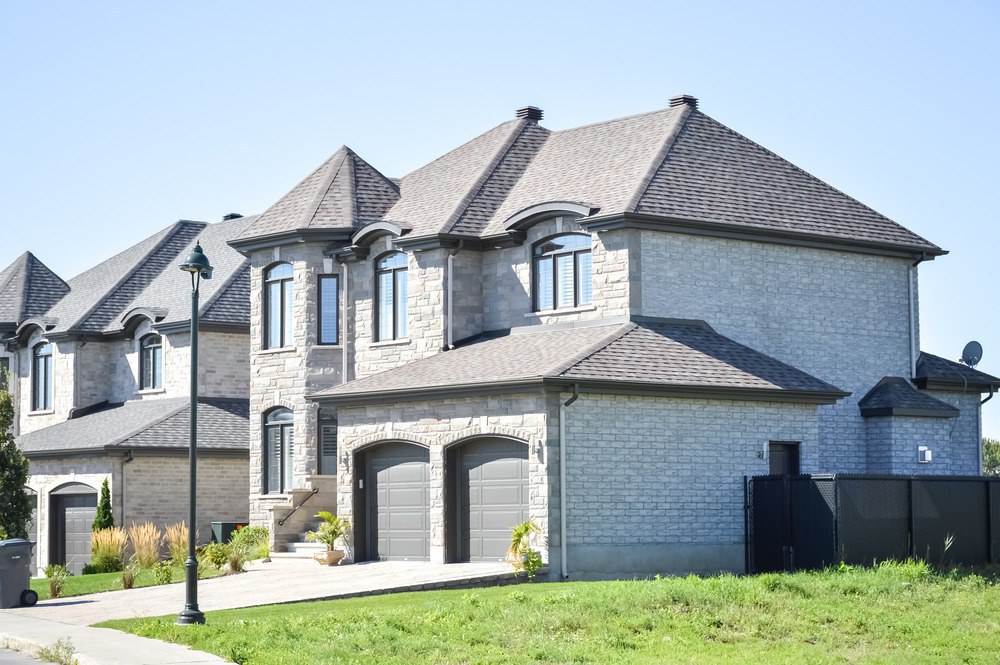 It’s no secret that Montreal’s economy is prospering at an exponential rate. According to recent figures by Montréal International, employment increased by nearly 3.8% and the labour force grew by more than 2.1%. These figures are stellar, and experts haven’t seen this kind of growth since the beginning of the 20th century.

As a result, there’s a lot of investment heading towards the French metropolis. New start-ups are opening up on a daily basis, and big corporations are even moving their headquarters to the city. This has provided a stimulus for the local property market, as many new residents are looking for a place to live; and the West Island is number one on their list.

Most neighbourhoods in Montreal are predominantly French, except for the West Island and a few pockets around the downtown area. Many newcomers to Montreal feel intimidated by this new French aspect, especially if they’re not fluent in the language.

Therefore, out of comfort, many individuals look towards the West Island. There are numerous English schools in the area, especially in Beaconsfield, Pointe-Claire, and Dollard-des-Ormeaux. What if you’re interested in learning French? Don’t worry; the area is not linguistically homogeneous! There are numerous French institutions to help you learn, and you’ll find that most people in the area speak both languages interchangeably. 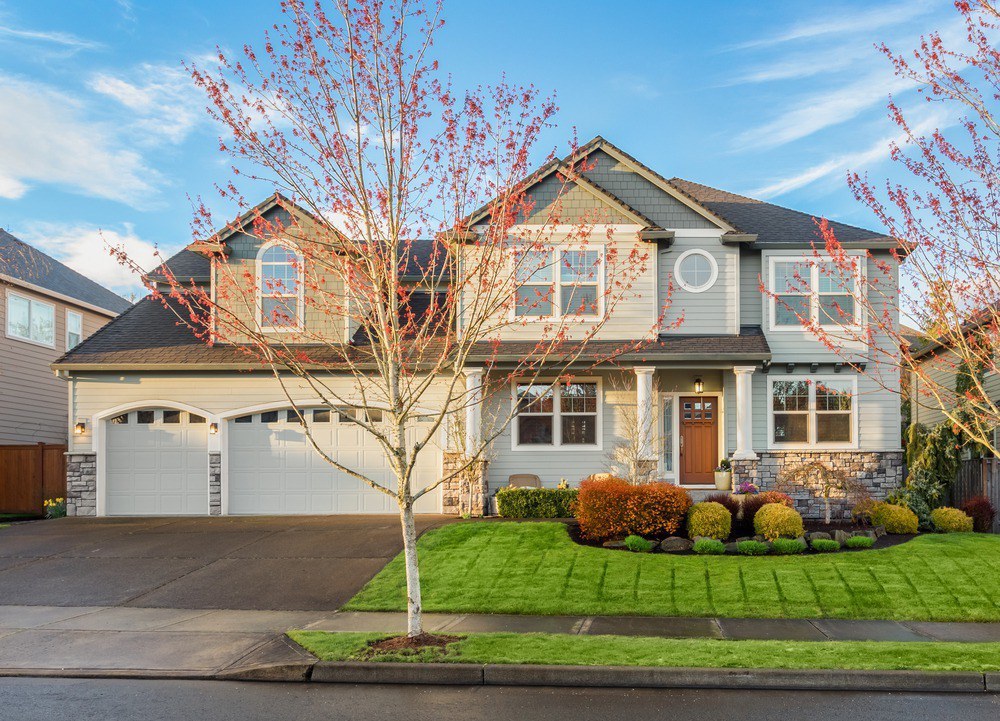 Want a spacious backyard? What about an in-ground pool or large patio to barbeque during the summer months? Well, West Island properties boast this luxury! Other neighbourhoods in Montreal are more urbanized and cramped, meaning you don’t get the giant yard for the kids to play in.

Let’s be real, living in the city isn’t all that glamorous. The noise and the pollution can take a toll on your health, and it’s hard to drive around Montreal with all the traffic. In addition, it’s not the best environment to raise a family, mainly if you have small children. Therefore, it’s recommended to look to the West Island.

But what if you work downtown but still want to live in the suburbs? Well, you’re in luck because the West Island isn’t too far from the city. Most boroughs are connected to either Highway 40 or 20, meaning it’s around a 15 to 30-minute drive to the Metropolis. Moreover, there’s also two dedicated train systems and more than a dozen bus lines that lead to the metro network.

In early 2018, the municipal, provincial, and federal government announced a new light rail train system that’s worth an estimated $6.3 billion. The transit system is expected to bring several stops to the West Island by 2023, meaning it’ll be even easier for residents to commute across the city.

If you’re looking for property in Montreal, definitely check out the West Island. The location is perfect for those looking for a slice of the suburbs, and prices are definitely on the rise, meaning you’re making a wise investment!

Enter your details below and we will contact you shortly.

Want to get an idea of how much your mortgage might be? Fill out the info below and find out instantly!